A Brief History of Machine Learning in Marketing

The usage of artificial intelligence (AI) in marketing has taken the world by storm in the last decade. The answer to why this happened lies in the history of machine learning.

But here’s the catch, machine learning is much more than just the use of AI. It is a subset of AI where sophisticated algorithms are used to absorb information from collected data. Moreover, in the case of machine learning, the computers themselves can improve their algorithms to suit their needs.

Today, you can see machine learning algorithms in our day-to-day lives, communicating with us, compiling reports, creating content, sending messages, preventing frauds, and much more.

The History of Machine Learning

By 1950 Alan Turing had created the first machine that employed the use of A.I. And, by the 1980s, expert systems had started dominating.

Pattern recognition and information behavior were the major areas that machine learning concentrated on. Especially important is the fact that machine learning started off with a goal to achieve AI. However, it later became a process of tackling large problems in a practical way in the 1990s.

1950: Alan Turing conceptualizes the idea of the first “Learning Machine”.

1952: Arthur Samuel wrote the first machine learning program. This program was based on the popular game of checkers. The more the computer played, the better it got due to its machine learning capabilities.

1981: Gerald Dejong introduces a new concept called Explanation-Based Learning (EBL). Computers can now learn what is important and discard what is not.

1985: Terry Sejnowski invents NetTalk. This program could learn to pronounce words like a baby.

2002: Torch, a software library for machine learning is launched.

2006: Announcement of the "The Netflix Prize". This was a competition whose aim was to use machine learning to beat the accuracy of Netflix’s own recommendation software.

2010: The launch of Kaggle, a website for machine learning competitions.

2012: The Google Brain team created a neural network that relied on machine learning. This network could recognize cats by watching unlabeled images taken from frames of YouTube videos.

2014: DeepFace, a system that uses a neural network to identify faces has a success rate of 97.35%. Facebook researchers have been working hard to make this a top-notch machine learning initiative.

2014: Sibyl is a platform for massively parallel machine learning. This platform is used by Google internally to make predictions about user behavior.

2020s: Hard to imagine a sector where ML isn't revolutionising workflows and processes.

What Does The History of Machine Learning Mean For Marketing?

Machine learning has come a long way. It’s worth pointing out that machine learning cannot exist on its own. It needs humans (marketers and researchers) to tweak its system from time to time.

Machines will always lack empathy and feelings, making it rather impossible to even replace humans. Moreover, it is very much possible that marketers and machines can work together side-by-side. So, they can join forces and pool in their resources to come up with great solutions.

However, it is remarkable how a machine can understand and interact with the world around them, improving themselves every moment to blend in.

How do you think machine learning will impact your marketing campaigns next year? Let us know. 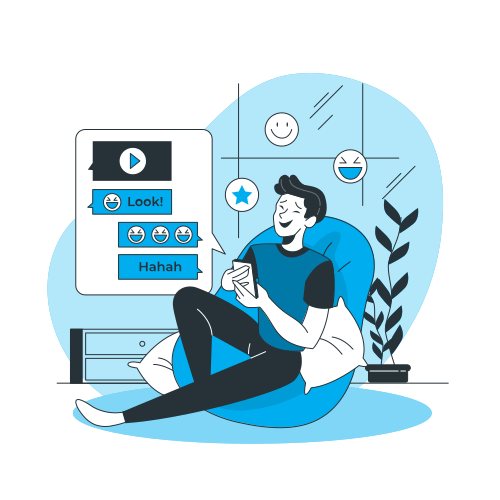 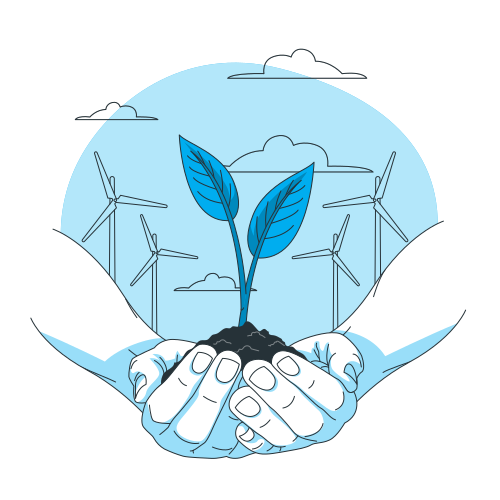 Is Green Marketing the Future of Marketing? 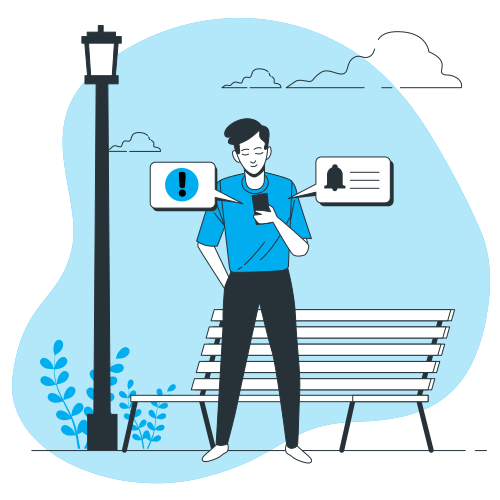