The Brief History of Marketing Automation

Ever since businesses discovered marketing as a way to promote their products and services to potential customers, there has been an immense amount of competition.

As a result at one point of time marketing got infused with technology, giving rise to modern marketing as we know it. Consumers had already began utilizing this technology, so that helped marketing to improve by leaps and bounds.

Generations of marketers have found competitive ways to reach their potential customers through radio, television and the internet. There was a time when most marketers were struggling with an ever expanding customer base.

This is where marketing automation technology emerged. It gave marketers a way to reach out to people through a number of continually increasing media channels.

If we take a very good look at marketing automation, we will be able to trace its origins back to a basic form of customer relationship management or CRM. Back then, CRM had just evolved out of rolodexes and a collection of business cards.

Businesses wanted to collate all the personal information of clients, employees and prospects into one central knowledge pool. In course of time, CRM became a must-have for any business.

The only problem was their price tags. With such expensive services, it was only accessible to large multinational corporations and their likes.

It all began back in 1992. But it wasn’t until the middle of the 2000s that the marketing automation industry started taking shape. In the past few years, it became a $1.62 billion industry from a $225 million industry garnering over 142,700 users worldwide.

Early marketing automation systems revolved around email marketing. Mind you, this was the time when the internet had just found its way to consumers. So, how did the industry grow?

When Unica came to existence in 1992, the internet was in a nascent state. It barely scratched the surface, but that was enough for a new subset to develop in the CRM industry.

Marketing automation developed as a result of an amalgamation of much needed marketing technology, namely web analytics, email and marketing resource management.

With the advent of the internet, marketers needed an edge to reach out to potential customers. The pioneer of this space emerged in 1999, in the form of Eloqua. Their product developed to become a marketing automation service later in 2003.

In 1999, CRM Company Salesforce emerged with a monthly licensing fee model, almost similar to paying monthly rent. They revolutionized this industry and this gave rise to SaaS or Software as a Service. This offered the same service at a lower cost and more companies could use it because of the affordable pricing model.

But Eloqua’s success was what brought in more players in the market such as Pardot, Hubspot, Marketo, etc. The best part was, this industry started gaining momentum with the advent of faster and better internet. This resulted in marketing automation platforms who were cloud-based. Not only that, the existing players too started migrating towards cloud-based platforms.

This time, somewhere around 2006-2008 saw the birth of platforms such as Hubspot, Act-On, etc. At the same time there was the advent of social media networks, mobile commerce, and landing pages. So most marketing automation tools started developing themselves to become all-in-one marketing and sales platform.

What pushed the industry forward financially were acquisitions that took place in the years spanning from 2010 to 2014. These acquisitions were worth over $5.5 billion. While ExactTarget acquired Pardot for $95 million, Salesforce acquired ExactTarget for $2.5 billion. This has ultimately transformed the market into a force that is governed by a small number of big players like Oracle, IBM, Salesforce, etc.

Not only will this help more organizations to adopt marketing automation, but the quality of tools will keep improving as a result. Not only that, as technology keeps on improving, automation providers will come up with new tools to complement the new technology. 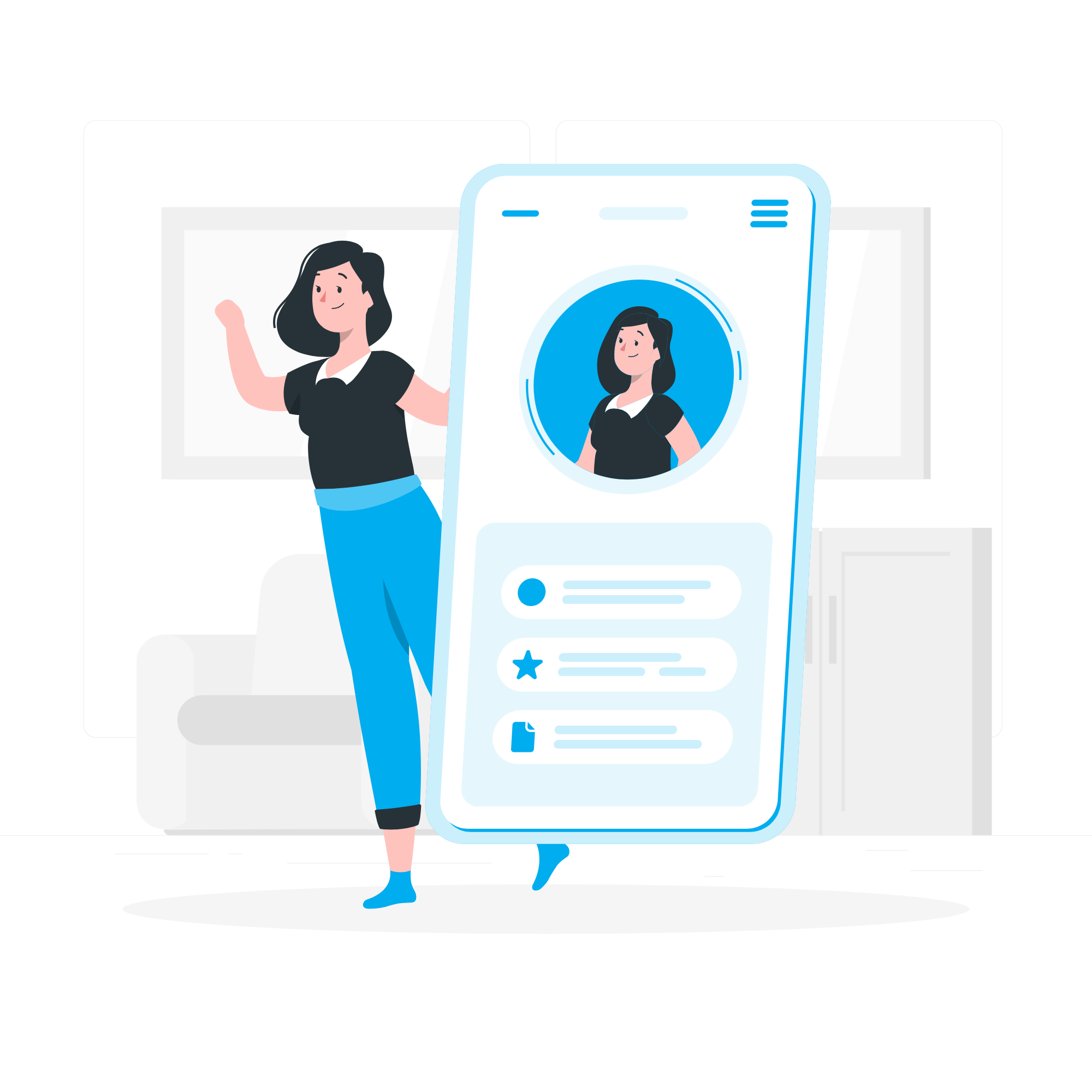 Progressive Profiling - Why Should Marketers Use It? 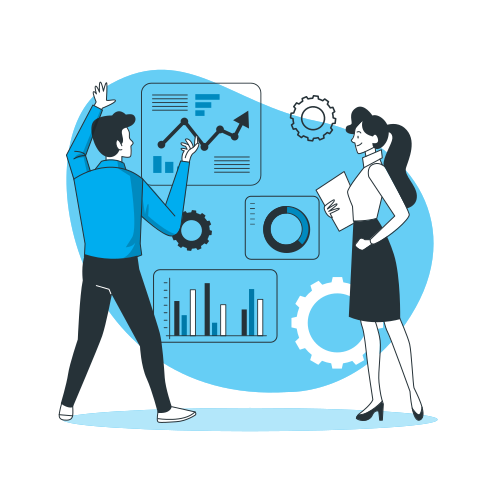 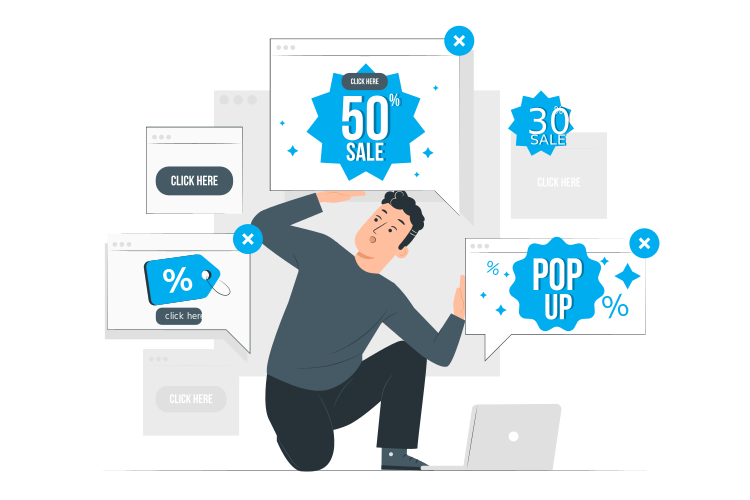