10 Biggest Marketing Blunders of All Times

Marketing is good for a company. But too much ambition or too little carefulness will lead to blunders. Marketing blunders that might cause a company to fall, to be damaged beyond repair or lead to complete embarrassment. We have compiled the list of the top 10 marketing blunders of all times:

In a bid to appease subscribers who had recently decided to cancel their New York Times subscription, the newspaper sent them an email to reconsider their decision. At that point of time it sounded like a nice gesture, a way of sweetening the deal so that the newspaper could retain its subscribers, and the subscribers had enough incentive to renew their subscription.

But, one of the employees at NY Times mistakenly sent this email that was supposed to be for a list of 300 people to its entire 8 million subscriber-base instead.

Most subscribers thought it was spam or the act of some hackers. Some even realized that they were not getting this discount despite being loyal customers.

Sure enough, they apologized to their subscribers, but the amount of damage done takes years to recover. This is truly a marketer’s nightmare, and one that can easily become true.

It’s the year of 1985. Coca-Cola has a new competitor: Pepsi. People have started preferring the sweeter taste of Pepsi over Coca-Cola. Coke is losing market shares to Pepsi thanks to its taste. Even in blind tasting tests, people prefer Pepsi over Coke.

So, in a bid to regain their lost glory they decided to sweeten their beverage like Pepsi and launch it as the New Coke! But it did not work out as planned. People hated it. The response was so negative that people began to hoard the old bottles of Coke. Then they started selling those at exorbitant prices.

The main reason why people were so upset was because Coke changed. No one wanted the new Coke. The Coke was a symbol of the American way of life. They did not want it to change at all.

The lesson to take away is that we should always be clear on what the customer wants before investing in something new.

It is scary to think that the marketers at Bud Light thought that it was completely okay for a beer to remove the word “NO” from the vocabulary for the night. They came up with a slogan, “Up For Whatever”. This slogan went to the back of every bottle during April 2015.

But everyone’s not up for whatever. Why should they? It was as if Bud Light was implying that this beer was what you needed to turn a no’s into yes.

It seems as if Bud Light was actively promoting a rape culture, where nobody’s opinion matters. They did apologize later on, but this was one major blunder at a time when every country is fighting the evils of rape and molestation.

Clearly marketers need to understand that being insensitive has the ability to shut down brands. Supporting criminal activities will ruin reputations and people might even stop buying the product altogether.

He found it funny and posted in on Heinz’s Facebook Page saying that this ketchup was probably not for minors. Heinz apologized to Korell and he also received a one-year membership from the pornographic website.

What Heinz did could have been avoided completely if Heinz marketers had reserved the QR code for a few more years. It would not have cost much. Problem with QR codes is that our brain cannot read it. So we do not know what URL we will land up in.

Dove is a brand that has already set pretty high standards for itself. But when you are so high up in the pecking order, every mistake counts. In 2015 it started the campaign for Real Beauty that was met with a lot of positive feedback.

But then they launched something shallow as well as patronizing. They installed two doors in front of a building, one said average and the other said beautiful. Women who were entering the building had the choice to choose which door they wanted to pass through. Most were choosing the average option however in the middle of it some started choosing beautiful.

The hashtag that was used to promote this campaign was #ChooseBeautiful which was again clashing with their original campaign.

For a brand that prides itself for empowering women, this was a new low. All they wanted was the ride the PR train with all these campaigns rather than actually meaning them.

One of the most hilarious faux pas in the history of marketing, Blackberry was caught red-handed and had nowhere to hide its face. On January 13 Blackberry decided to unveil a new smartphone. So, it tweeted the picture.

The phone looked sleek, the image looked good. But if one started looking closely, they would notice that the image was tweeted from an iPhone.

Even though the tweet was deleted but some people had already noticed it. The damage was done and Blackberry was caught between a rock and a hard place.

Rather than being damaging, it was funny. A whole lot of funny.

Someone at Ogilvy & Mather India thought that depicting Malala Yousafzai being shot by the Taliban would be a good ad to sell Kurl-On mattresses. The agency did issue a reply and it was taken down from Ads of the World. However the ad is still visible on their Facebook page.

The idea behind the ad was that Malala falls after getting shot and bounces off Kurl-On mattresses to receive an award. The series featured Steve Jobs getting fired from Apple and Gandhi being pushed off a first-class compartment of a train. But what happened to Malala was not a cartoon and it was a trivialization of a truly horrific incident.

Let’s take a trip through time, shall we? In 1992, the Hoover Company launched a marketing campaign in Great Britain that offered a free ticket to anyone who purchased products worth $100. But the only problem was that the free prize was worth more than the value of the product purchased.

People flocked in to purchase goods, and the free tickets kept flowing causing a $50 million loss for Hoover. Needless to say, it was difficult for a company to survive after such heavy losses.

When this happened, Oprah was one of the most popular TV Shows in the United States. KFC saw this as a window of opportunity and decided to launch an unusual offer. It offered Oprah viewers a free coupon for a 2 piece chicken meal that would include 2 individual sides as well as a biscuit.

So, what did the viewers have to do? They had to download the coupon from the Oprah official website. Little did KFC know that 10.5 million coupons would be downloaded, leading to $42 million of free food to be given away.

Of course, KFC could not deliver like it had promised, leading to chaos. KFC apologized to Oprah as well as its customers, but shouldn’t you just calculate first before advertising for free food on THE biggest TV show in the US?

Airbnb allows its users in many places to rent their rooms and homes without paying taxes. While hotels have to pay taxes when renting out rooms, Airbnb users are somehow exempt from this. Finally the council of the City of San Francisco started forcing Airbnb users to pay their taxes.

In response to this Airbnb ran an ad campaign that was based on the idea that they were giving the city an extra $12 million for a year. However this passive-aggressive nature of the ad campaign created quite an uproar and it was later scrapped.

Want to share your favourite marketing blunders with us? Send us an email to [email protected] with the details. 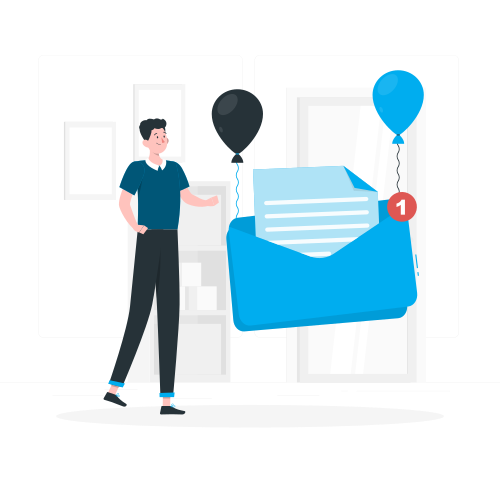 Why You Should Never Use WordPress Plugins to Send Emails 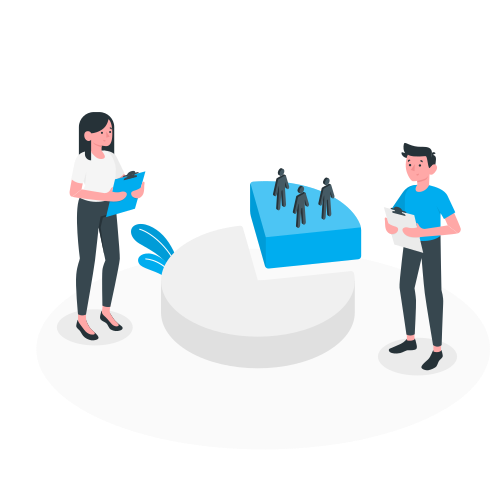 Lead Segmentation is Critical to the Success of your Marketing Campaigns 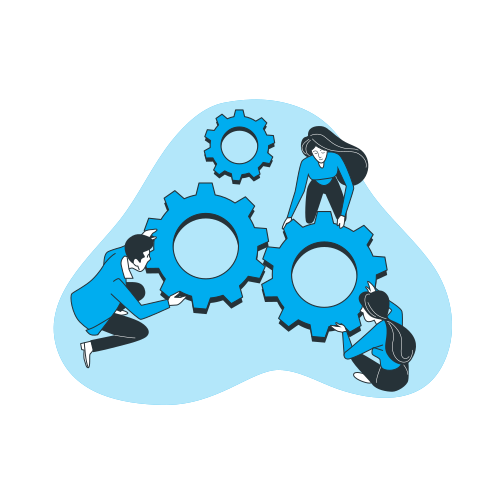